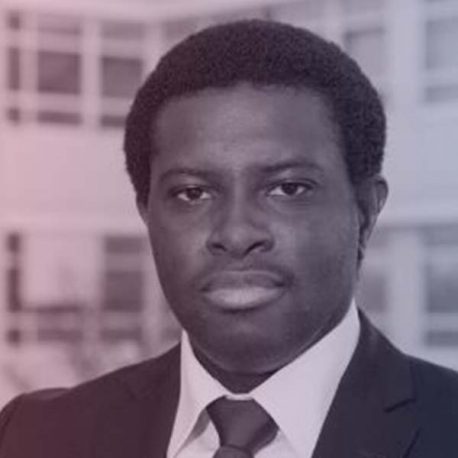 Jupiter Bakakeu is an experienced Data Scientist and currently leads most of Alteryx’s strategic advanced analytics initiatives in the EMEA region. As a former researcher, he has unique expertise in developing ML-based solutions to improve asset and operational efficiency of manufacturing systems. He also works with German government agencies and universities to conduct cutting-edge research in strategic domain such as reinforcement learning, natural language processing, smart grids, and autonomous cyberphysical production systems. Jupiter has received several awards from the IEEE for his outstanding contributions to the design of autonomous production systems and is the author of more than 25+ peer-reviewed publications and patents, as well as a speaker at several AI/ML conferences.

Speaker of the following session:

Is Elon Musk right? Let us compute the prevalence of Spam/Fake accounts of Twitter with just a few clicks.